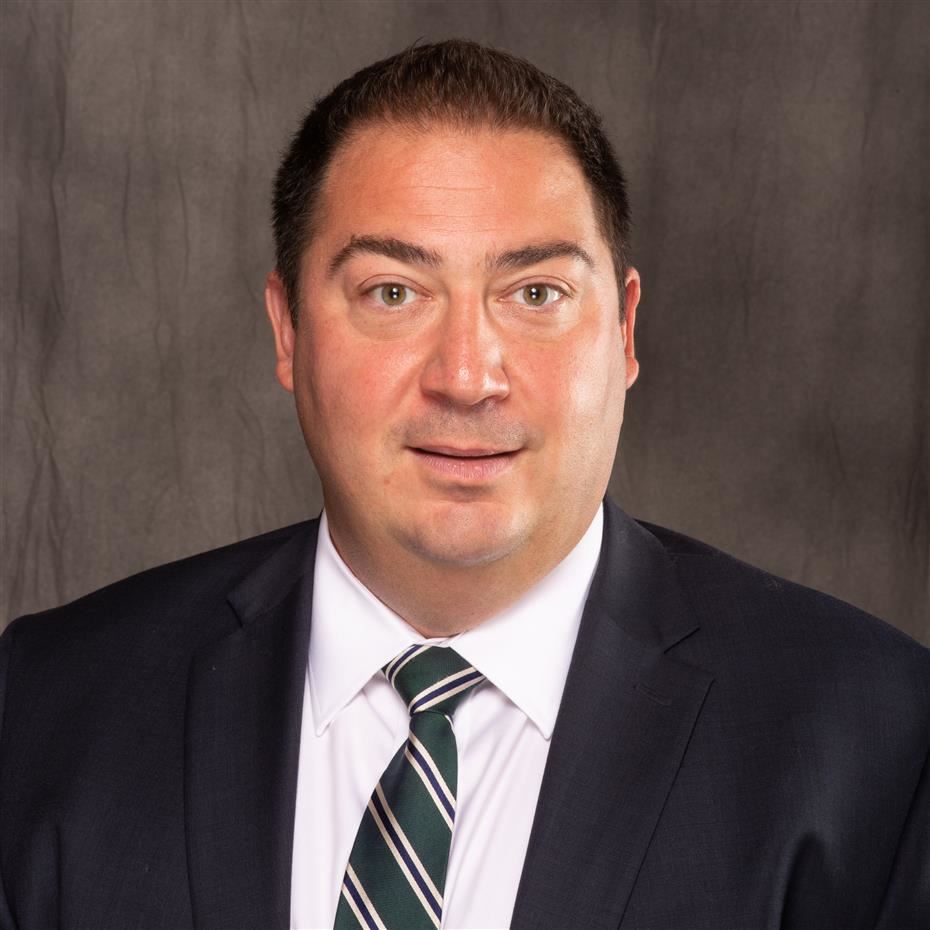 Dr. Joseph Raiola began as Principal of Bassick High School at the start of the 2018 – 2019 school year.  Prior he served as an Assistant Principal at Warren Harding High School, Department Head at Bullard Havens Technical High School and Technology Education Teacher at Shelton High School.  Dr. Raiola has a focus on student engagement, instructional rigor and college and career readiness.   Since arriving to Bassick, the school has made strides to become a top urban comprehensive high school; he continues to lead this work daily.  Dr. Raiola is a dedicated to the to the Bridgeport community and prides himself in being accessible with his open-door policy.

His research and professional interests focus on organizational change, diffusion of innovation, employment skills and competencies for STEM careers and how-to best support underrepresented populations in STEM careers.  He has served as a conference presenter for American Society of Engineering Education, Associated Schools of Construction and June Baker Higgins conference.

Mr. Channer has been serving as Assistant Principal at Bassick since 2017.  He has led the 9th grade academy, helping our students with the transition from middle school into high school, one of the most critical years for a High School student.  Prior to working as Bassick, Mr. Channer served Bridgeport as a Math teacher and Math Coach at Blackham and Luis Munoz Marin School then shifted into administration as an Assistant Principal at Curial.  Mr. Channer considers himself fortunate to be able to serve the community he grew up in.  He was the Salutatorian of Bassick High School after immigrating from Jamaica.

Mr. Channer completed the Sixth-Year program at Sacred Heart University leading to his school administrator certificate.  Prior to this he earned his Masters of Arts in Teaching from Sacred Heart.  He is a proud Boston University graduate where he earned a Bachelor’s of Science in Economics.

Mr. Channer serves as an instructional leader within math and science departments as Bassick and has an interest in educational technology, best practices math instruction.  He also serves on the school's climate team where a focus has been best practices for social emotional learning and implementing the school's Advisory program. 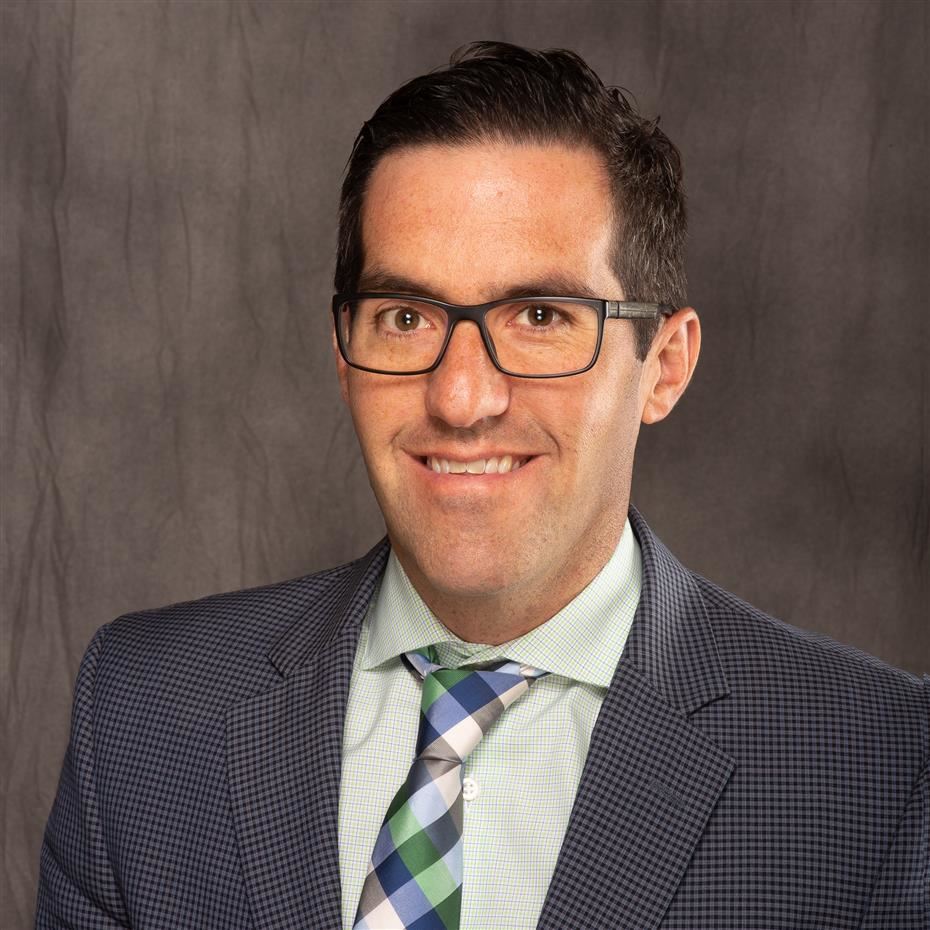 Mr. Christopher Johnson has been an Assistant Principal at Bassick High School since August 2018.  Prior to that he was the Director of Athletics, Health and Physical Education for the City of Bridgeport.  In this role he wrote grants and developed community partnerships to get Bridgeport students access to more than $500,000 worth of equipment and services.  In addition to his administrative experience, Mr. Johnson was a history teacher, Academy Coordinator and Athletic Director at Harding High School from 2006-2015.  One of his proudest moments came in 2015 when the Harding class of 2015 voted him to receive their “Shining Star” award, presented to a staff member who was always there to support students.

Mr. Johnson received his undergraduate degree from Eastern Connecticut State University in History and Social Sciences, with a focus in Education.  He later went on to get his Master’s in Business Administration from Post University and his Sixth Year in Educational Leadership from Sacred Heart University. 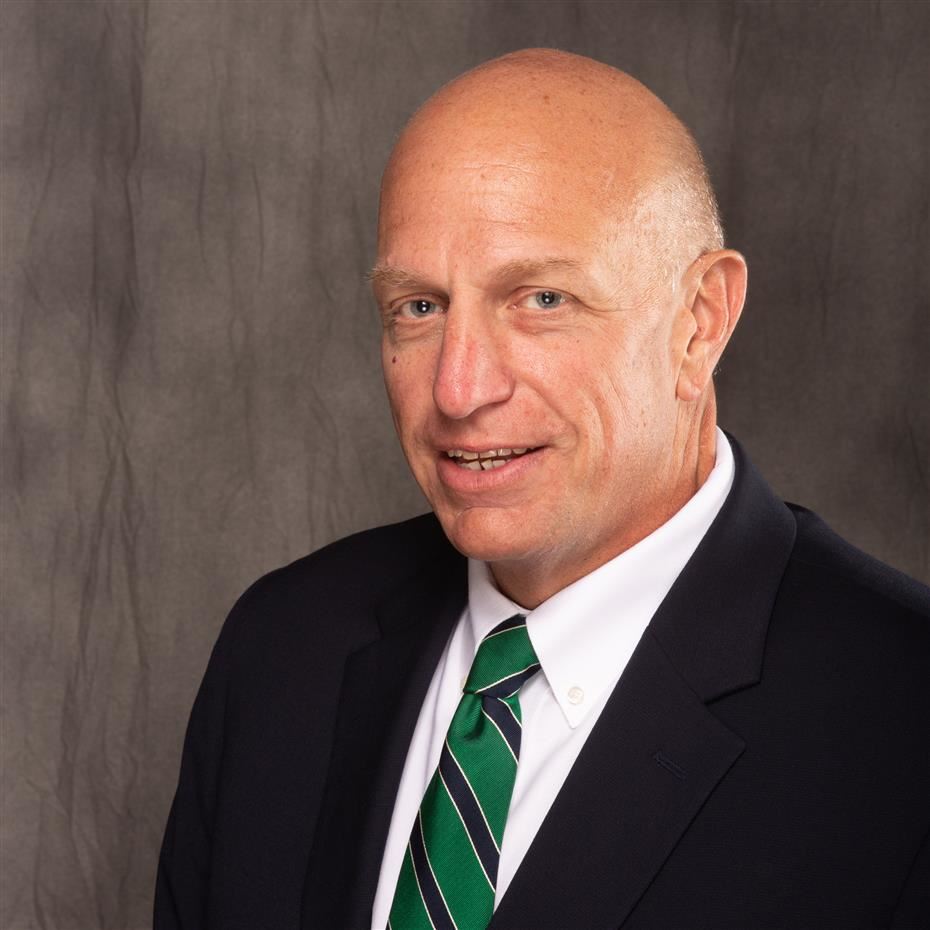 Mr. Peter Ziegler began his teaching career at Bassick High School as a teacher intern in the 1996-1997 school year. Following completion of his B.A. in History and Social Sciences from Eastern Connecticut State University, and his Master of Science Degree in Secondary Education from the University of New Haven, Mr. Ziegler served as a Long-Term substitute teacher at Bassick, before being hired as a full-time teacher in 1998.

While a teacher, Mr. Ziegler was recognized as an “Outstanding Teacher” by the Bridgeport Public Education Fund (1999), and by the Bridgeport Rotary Club for the “Service Above Self” Teacher of the Year Award (2008). As an administrator, Mr. Ziegler has been selected as a Fellow in the Institute for Educational Leadership’s Education Policy Fellowship Program (2013-2014). Mr. Ziegler is certified as a Mentor Teacher by the State of Connecticut, and has served as a mentor to new administrators within the district.

Mr. Ziegler’s career-long professional focus is in the areas of school reform, school improvement, and social justice. Mr. Ziegler has presented on these topics at numerous local education institutions, for the New England Association of Schools and Colleges, The Education Alliance at Brown University, and the United States Department of Education.